An Iconic Michael Schumacher Ferrari Is Currently Up For Sale

Undisputedly one of the greatest drivers of all time, Michael Schumacher defined a golden era for millions of fans worldwide. With 91 wins to his name, who wouldn’t want to own one of his iconic Ferarris?

The car on sale now helped Schumi to 2nd place at the 1998 Luxembourg Grand Prix but is perhaps most known for its part in the Japanese Grand Prix in that same year.

Schumacher qualified on pole in Suzuka before it all went wrong. Stalling on the formation lap, he started from the back of the grid but climbed his way up to third. However, his tyre then deflated, having driven over debris from another collision three laps earlier, allowing Hakkinen to bring home his first F1 title. 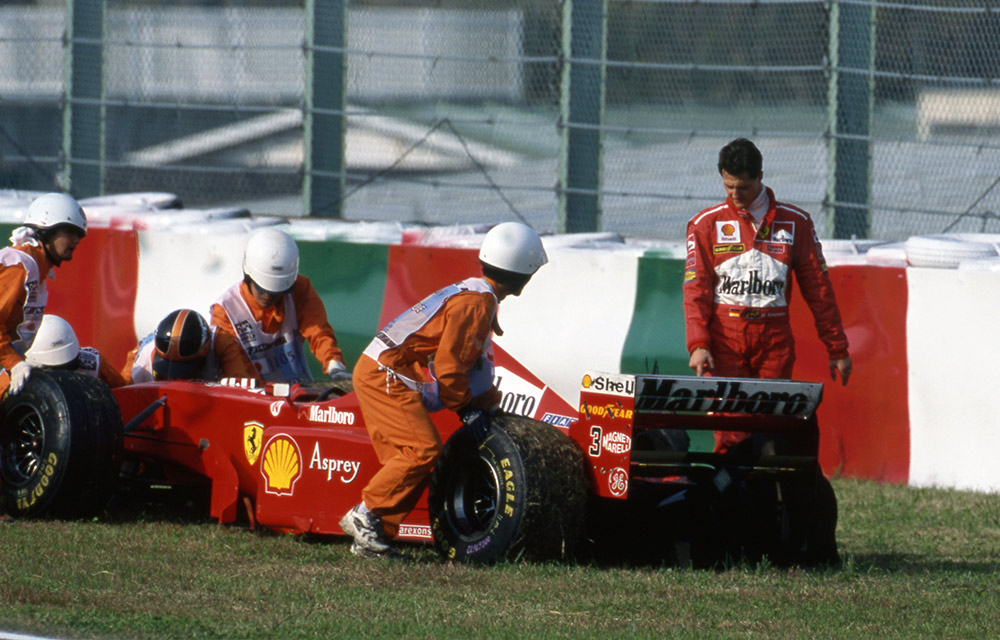 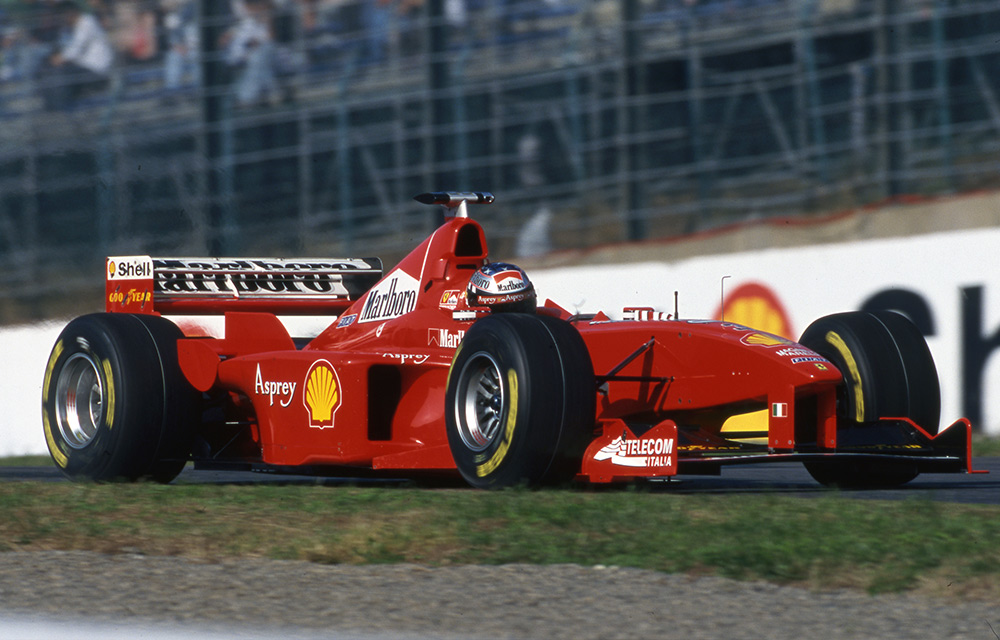 So how much would it cost you to own this iconic car? Well, its asking price is a WHOPPING $4.9 million.

It’s no wonder the car has such a high price tag, as two of Schumacher’s other Ferraris are the second and third most expensive F1 cars ever sold.

You can find more information about the Ferrari here.

Which driver’s car is at the top of your wishlist? Let us know in the comments below.