Winter break is here, and three months with no F1 might make some of us do crazy things… However, Valtteri Bottas might have already taken the crown as he’s debuted his new haircut, and we’re obsessed.

THE MAN HAS GONE FULL MULLET. And it’s truly amazing.

Most of us have probably thought about doing something wild with our hair, whether that’s dyeing it a whacky colour or deciding to cut it ourselves – it grows back at the end of the day!

But Bottas has gone full Aussie and shared his new look on social media. Is it bad that we want him to keep it for a full season? Can we start the campaign here?

Valtteri’s girlfriend, super-talented cyclist Tiffany Cromwell, is Australian, and Bottas will be spending his break in the country, so he’s obviously decided to embrace the iconic look now he’s Down Under. 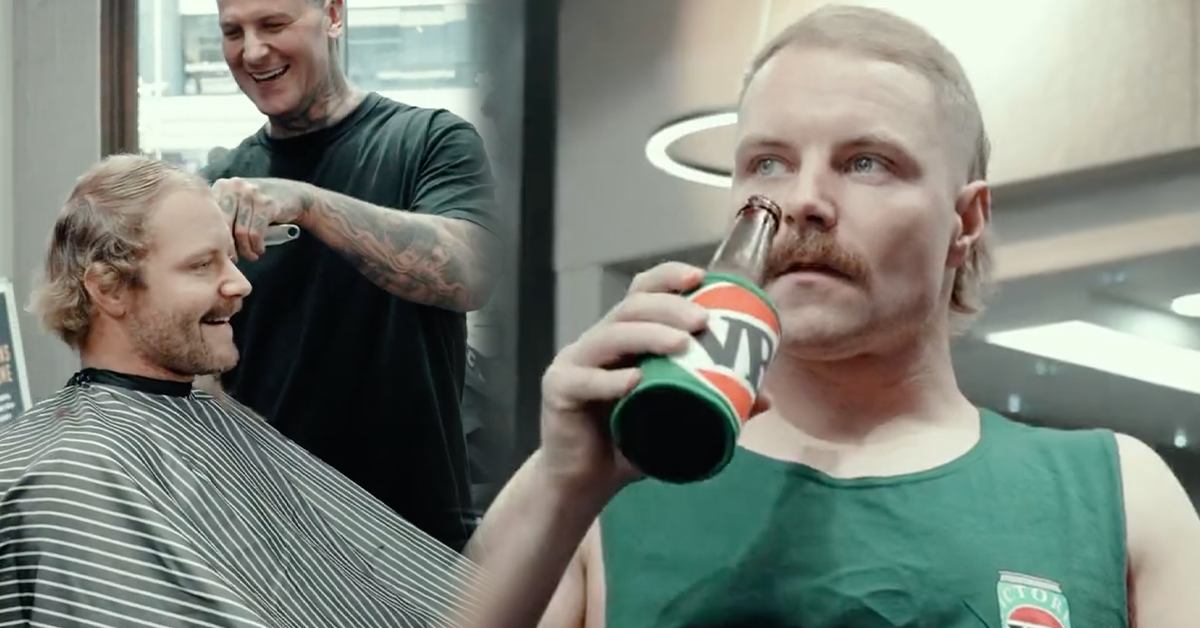