What a nightmare 😱 Poor Charles Leclerc. The current Ferrari driver was having a lovely Sunday drive around his hometown for the Monaco Historique until disaster struck.

Behind the wheel of a classic Ferrari 312, Leclerc managed to pick up some of the dust that was on the track from a previous incident and lost the rear end of the car on the Apex of La Rascasse. 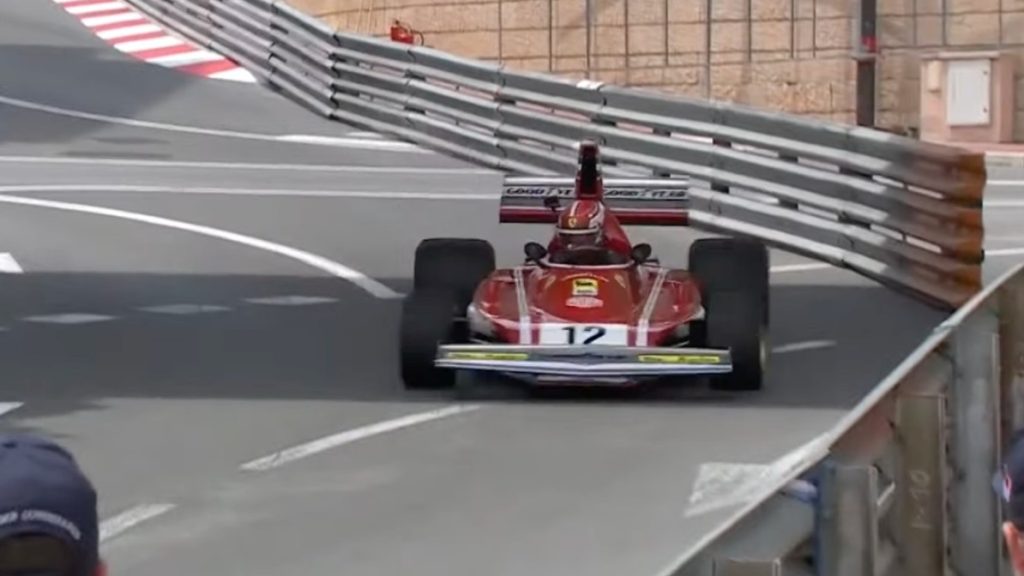 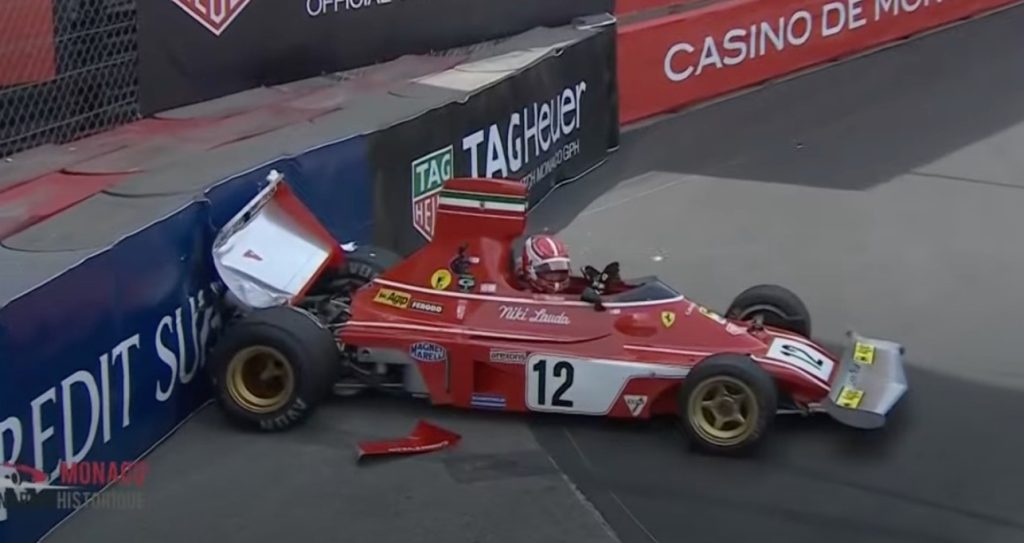 The shunt damaged the rear of the ex- Niki Lauda car, and means the poor Monte Carlo curse lives on for Charles! 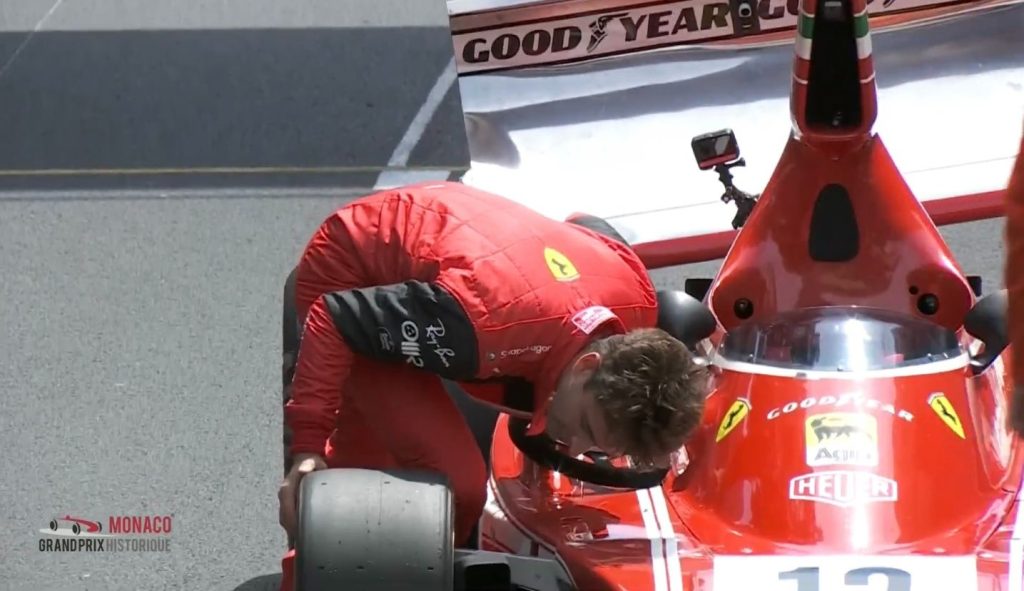 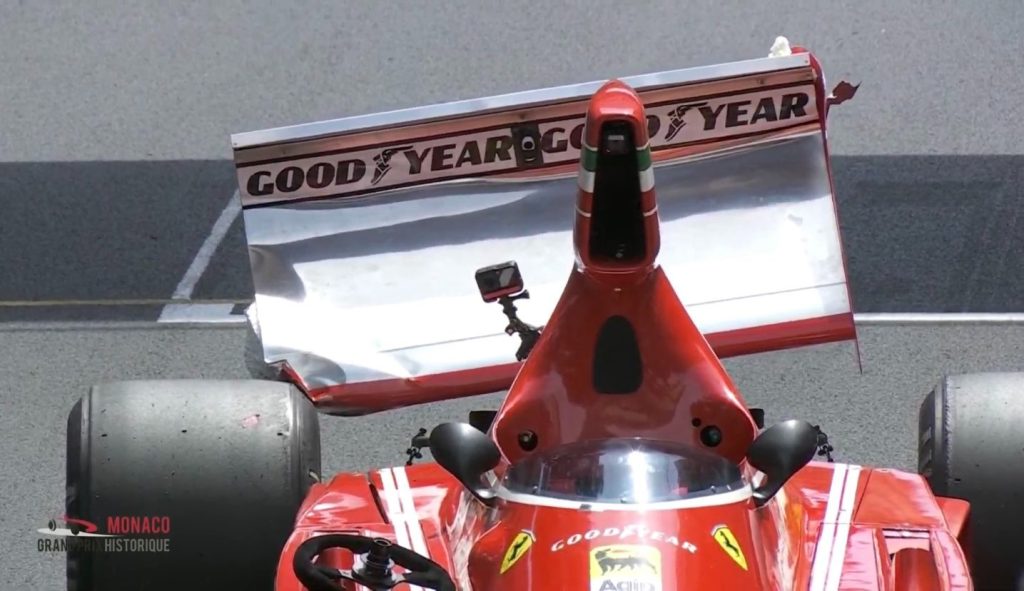 After the shunt Charles shared on social media that the brakes had failed on him, hence the crash! What rotten luck for the current leader of the 2022 Drivers’ Championship.

When you thought you already had all the bad luck of the world in Monaco and you lose the brakes into rascasse with one of the most iconic historical Ferrari Formula 1 car. 🙃🔫 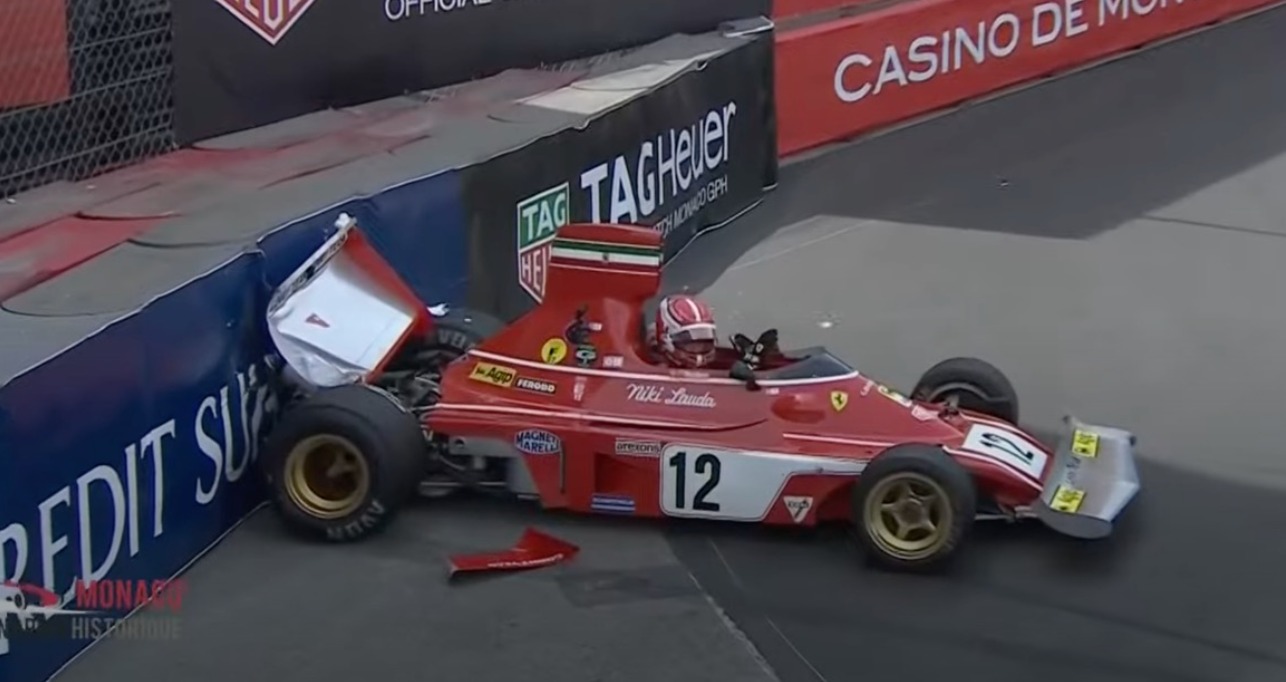