Norris Doubted McLaren Would Ever Finish On The Podium This Season – WTF1
Skip to content
×
Formula 1 , News

Norris Doubted McLaren Would Ever Finish On The Podium This Season

You couldn’t hide the beaming smile or surprise on Lando Norris’ face in Imola. To score one unexpected podium at the Emilia Romagna GP is one thing, but nobody thought it would be possible to do it for the second year in a row.

McLaren endured a miserable start to the season in Bahrain, having been hampered by overheating brakes throughout Sakhir’s pre-season test.

Norris was set for a lonely end to the race at Imola, running comfortably ahead of Russell in fourth. However, that suddenly changed with 11 laps to go when Charles Leclerc spun and promoted Lando to third. 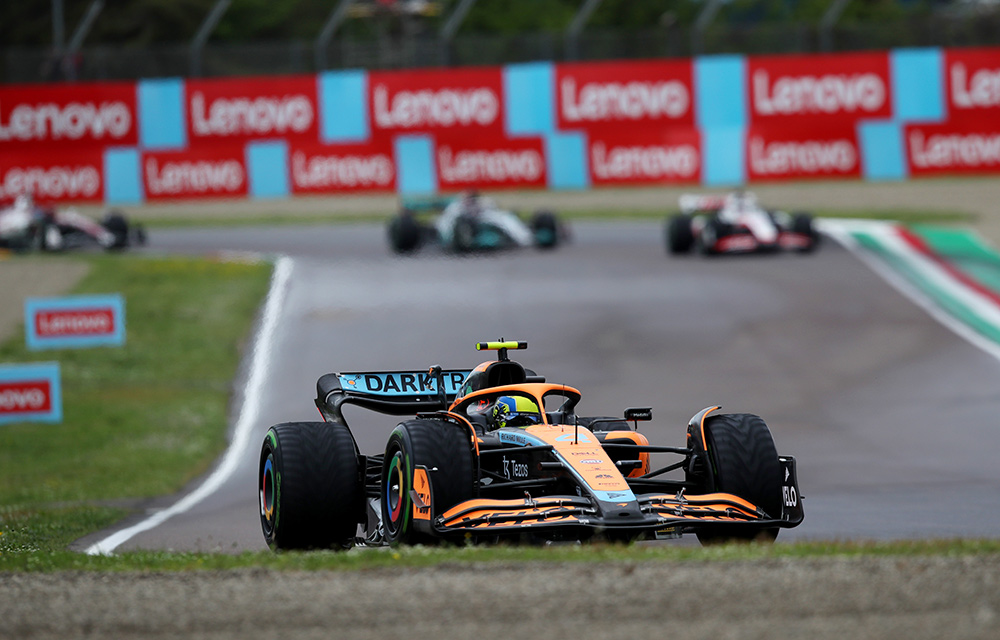 Going from seventh in Saudi Arabia, to the team’s double points finish, to then a podium – it’s been an absolute rollercoaster for Lando already.

Astonished by his success, the 22-year-old admitted that he feared the team wouldn’t achieve a podium all season after their challenging start to the year.

“Surprised I guess to be here, but it feels amazing,” Norris said. 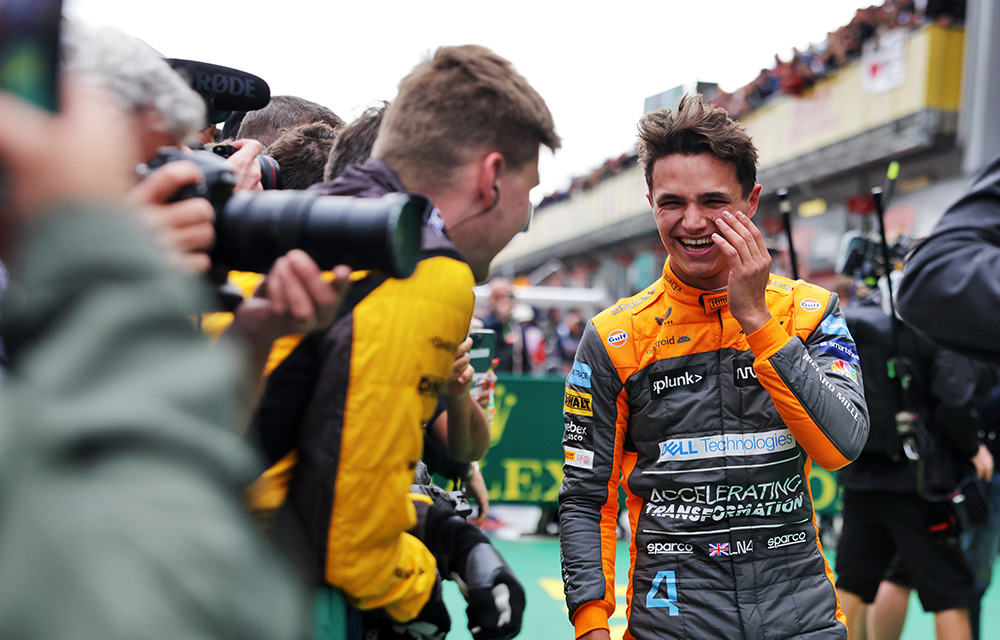 “From where we were, what, three weeks ago, four weeks ago in Bahrain, to be on a podium, I genuinely didn’t think we would be on the podium all year after Bahrain. So it’s quite a shock.

“Maybe not surprising after the kind of progress we’ve made over the last month, but yeah, definitely not a podium with how much quicker the Red Bulls and the Ferraris are.”

Bizarrely, this result means Lando has finished on the podium at the last three Italian races. WOW!

Lying sixth in the Drivers’ Championship on 35 points, Lando is cautious about McLaren’s pace but should this podium prove not to be a one-off, they might have the potential to catch Mercedes.

At the moment, the Silver Arrows have a 31-point lead in third heading to the Miami GP’s debut next weekend.

Were you surprised McLaren scored a podium so soon after their struggles in Bahrain? Let us know in the comments. 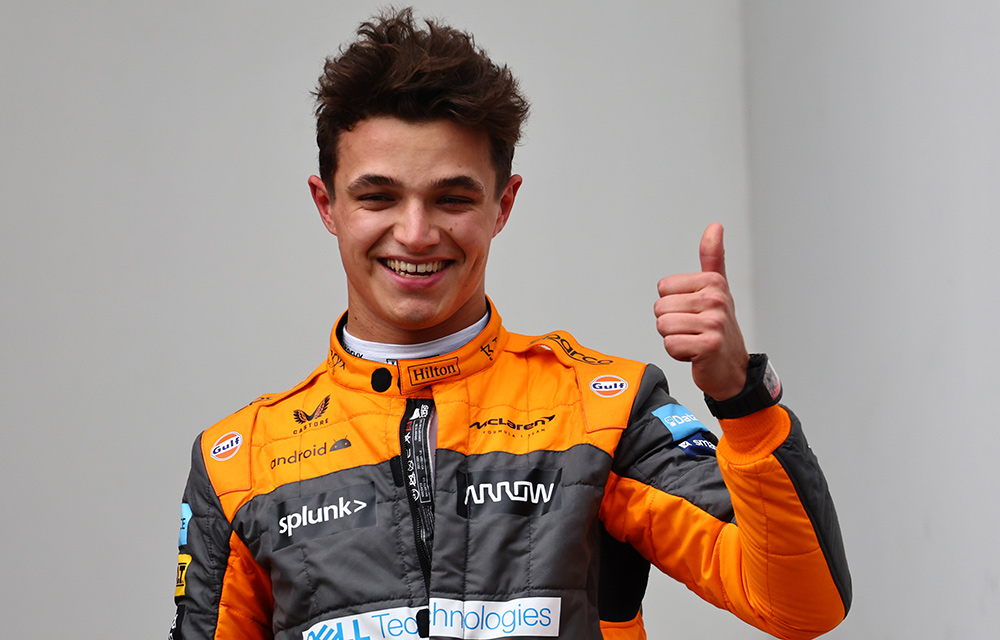